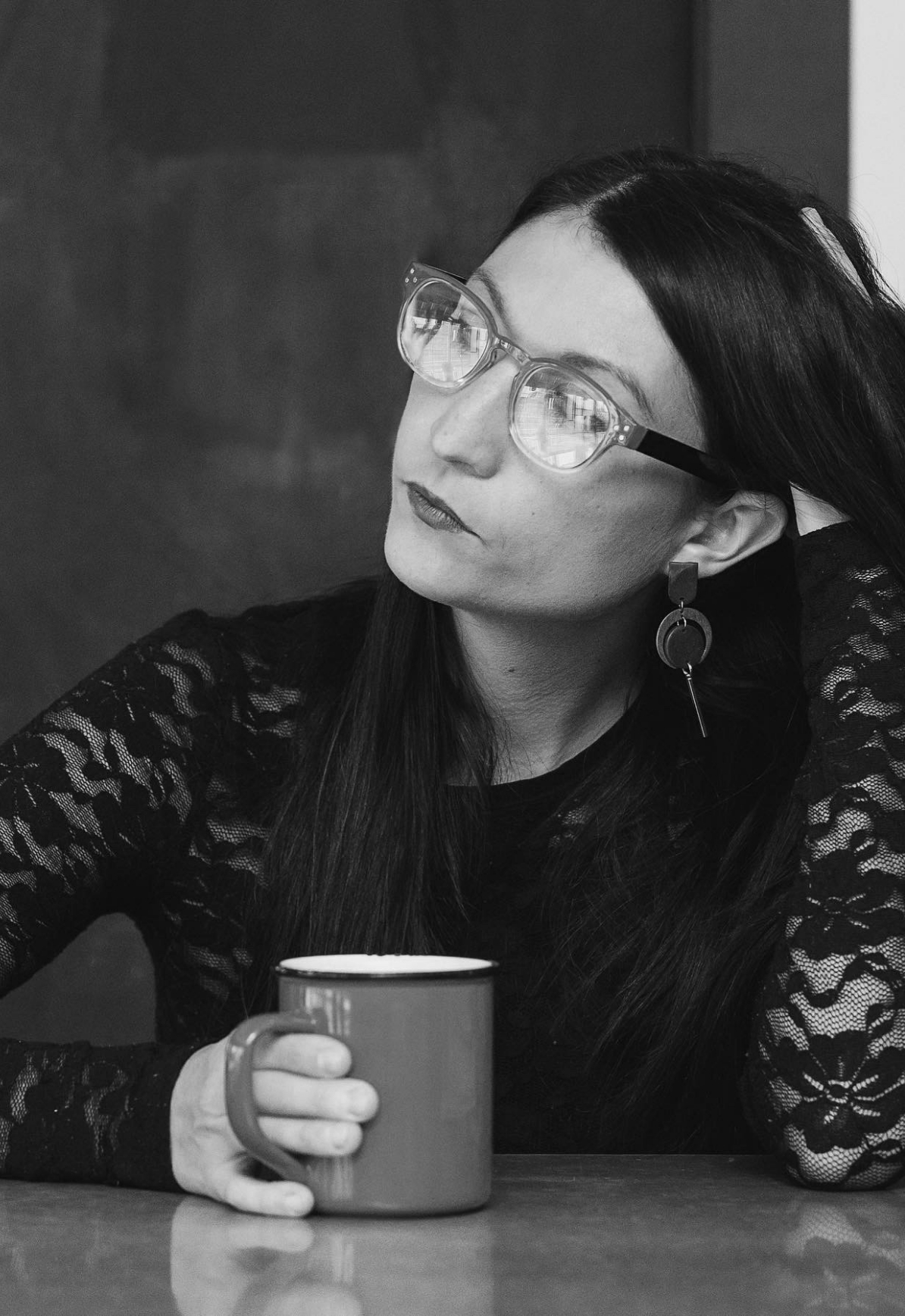 Once director Genevieve Jones decided it would be her last crack at “The Vagina Monologues,” she knew it had to be special.

So she went back to the beginning. A small stage. A stool to sit on. An intimate venue. The version of Eve Ensler’s classic book Jones brings to Camp Cataract in Niagara Falls this month will look a lot like the show did in its early years — women telling stories about women, for women.

It’s the best tribute Jones could do for a show that has been part of her life since she first performed it in Halifax in 2013. She has been involved in a production every year since, but feels it’s time to say goodbye to the empowering show with a straight-forward production.

“The idea is to get as many Niagara women involved as possible, but also bring it back to women in a bar telling stories,” says Jones. “I think I found a really great balance this year.”

Since its release in 1996, Ensler’s harrowing but often humorous book has been performed around the world every February to raise money and awareness to end violence against women. Known as V-Day, it has raised more than $100 million from productions in more than 200 countries.

The beauty of the show, says Jones, is that while acting talent is a plus it’s not a necessity. The power of the show is in Ensler’s stories.