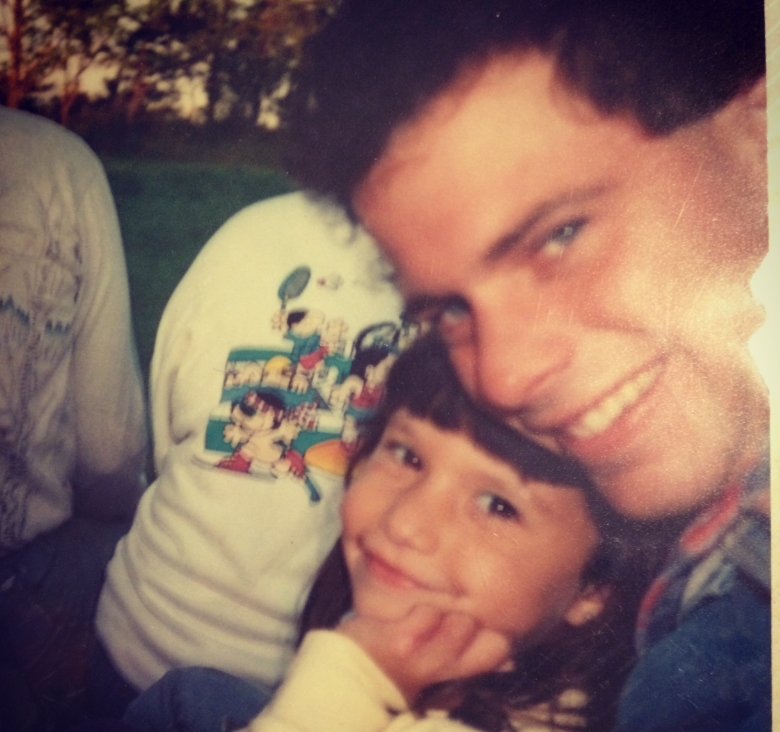 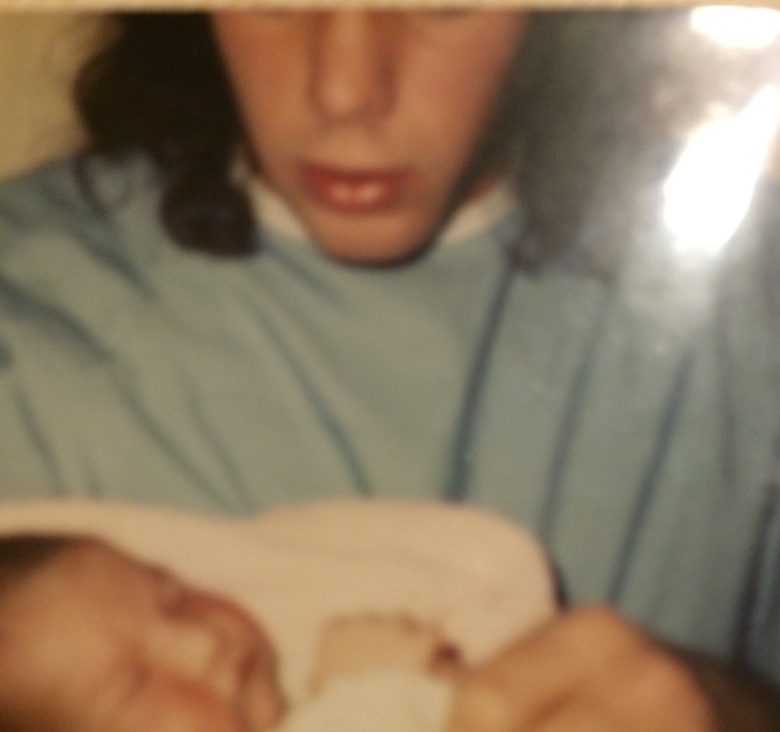 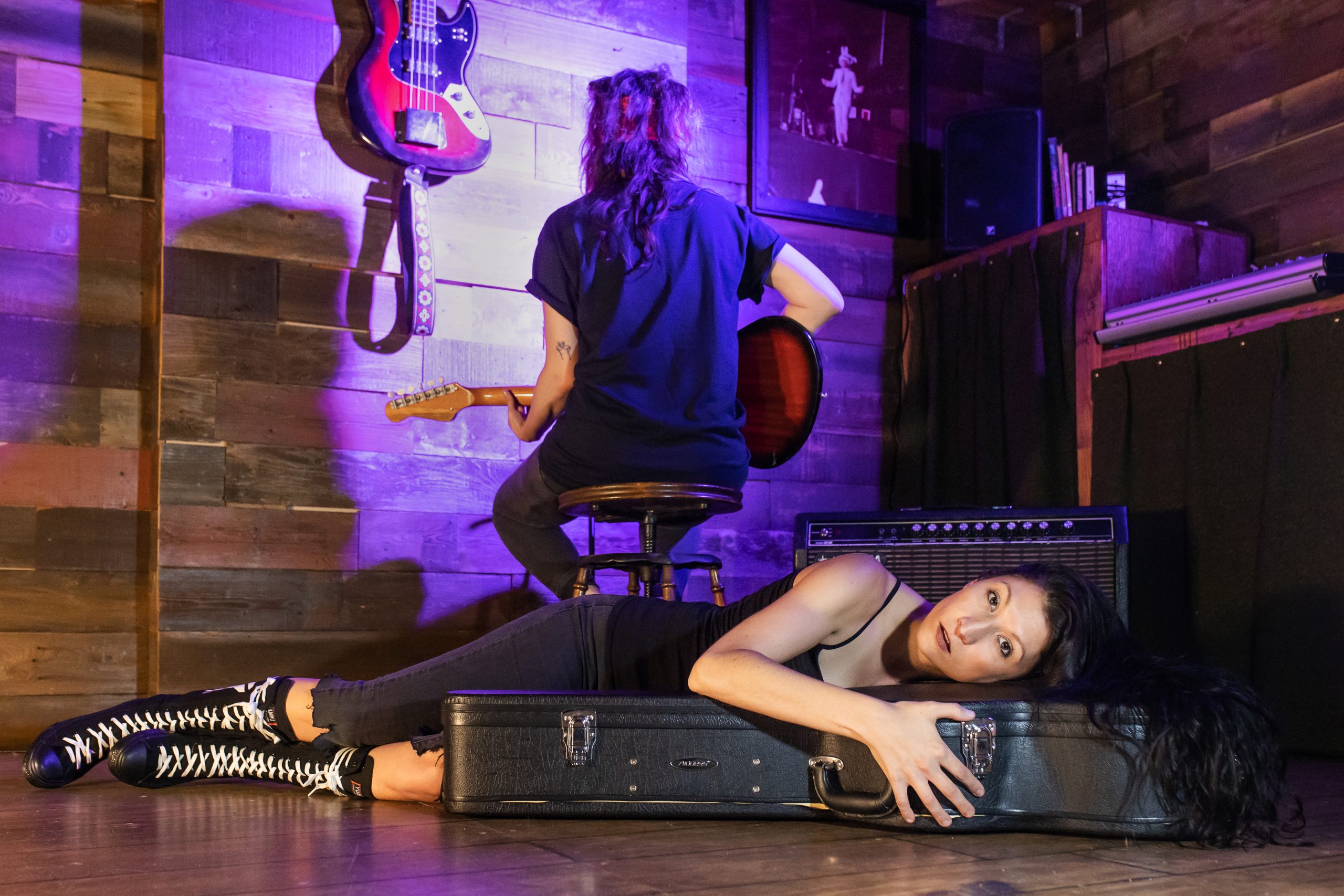 JimiBill and Me is Genevieve’s solo show and first personal offering that she’s brought to the stage. In this deeply raw and vulnerable performance, Genevieve recalls moments of her childhood and what it was like growing up with a fun, witty, charismatic but very wounded father. Switching between both herself and her Father, Genevieve is accompanied by Katey Gatta who sits on stage with her back to the audience playing the soundscape through her electric guitar. Bill was once young and full of potential, a lover of music and caring husband. But as the story unveils itself and Bill takes a turn for the worse, his addictions start to consume him, eventually leaving him to hurt everyone around him. Genevieve confronts her own abandonment wounds, and attempts to share her internal path towards healing and forgiveness. At its core, JimiBill and Me is about breaking intergenerational trauma, resisting shame, and putting love first.

In January 2022, JimiBill and Me received two Ontario Arts Council Grants through both Tarragon Theatre and Nightwood Theatre’s Recommender Program. These funds are being put towards further development. The show has been performed in St. Catharines, Halifax, and Niagara Falls, CANADA. It has it’s own EP with four original songs by Katey Gatta. Please have a listen to your left 🙂

Praise: “Honest and Raw, Genevieve had me in tears and laughter from start to finish.” -An Audience member from the first incarnation of the production in 2017 at In the Soil Arts Festival.

This Project is Ready to Tour